Wu wei (無 爲) is often translated as non-action,and entrepreneurs seemingly couldn’t be further from this Taoist ideal. Yet, Sifu Adam Mizner may have a better translation of wu wei: non-preference. Preference, in this context of entrepreneurship, refers to being stuck on an idea that ultimately binds us to an increasingly risky and ultimately failing strategy or business model.

Water is the essence of wu wei, and it exhibits its power in yielding and yet somehow achieving the goal anyway. The trick isn’t to constantly be passive, wait for life to stomp all over you and then proclaim to the world that you are a great entrepreneur because of how flexible you are. Having a goal is a quintessentially important piece of The Tao Of Entrepreneurship, and without the goal, without the intention of achieving something specific, you have a stagnant pool. We are looking instead for a river, for waves that slowly erode the rock in its path. We want to get from point A to point B.

How do we unlock “the paradox of wu wei—action without action or effortless doing”?We do so through understanding the masters. To understand the practical applications of wu wei, look at this shot attempt chart that aggregates all of Lebron James’ shots over 15 years. If you had to defend LeBron James in the NBA finals and you had to guess whether he’d be shooting more often from the left side of the court or the right, which would you choose? He’s exhibiting wu wei at a high level through his lack of preference. Lebron James has non-preference when it comes to left and right. You’ll notice that he has a small preference of going to the rim, but he isn’t at all afraid of shooting from behind the arc. Left or right is fine. He’s a threat from long distance and up close.

In the world of business, non-preference manifests in icons like Steve Jobs, who wasn’t attached to the form of computers. His original creation, the Apple 1, didn’t have a monitor, keyboard or mouse. He also purchased Pixar, which is a world away from computer manufacturing. Jobs clearly had goals to create the best personal computer (Macintosh), the greatest listening device (iPod) and the next generation of phones (iPhone). The Tao Of Steve Jobs can be seen manifested in the distance between the products and his lack of preference of only creating the best desktop computer.

The Tao Of Richard Branson shows us that non-preference can lead to legendary accomplishments. Mr. Branson started in music (Virgin Records), moved onto airplanes (Virgin Atlantic), then spaceships (Virgin Galactic), and along the way dabbled in real estate (Virgin Hotels), became a T.V. personality and, of course, set a record for the fastest crossing of the English Channel by an amphibious vehicle. He’s been knighted and reportedly is worth $5.1 billion.

Flexibility and consistent yielding in business without goals is a fast track to bankruptcy. Having goals and being certain that the path you want is the right one is also a fast track to bankruptcy. The key of wu wei and the Tao Of Entrepreneurship is to see yourself as an entrepreneur first. A sustainable, profitable company is the goal, and the path must be left or right, up or down. 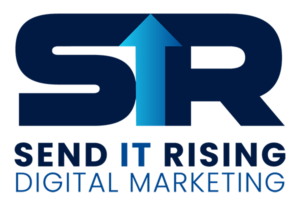 We Are Very Social

YOUR MARKETING PRO IS ONLY A CALL AWAY

DISCOVER NEW WAYS TO DRIVE TRAFFIC TO YOUR WEBSITE 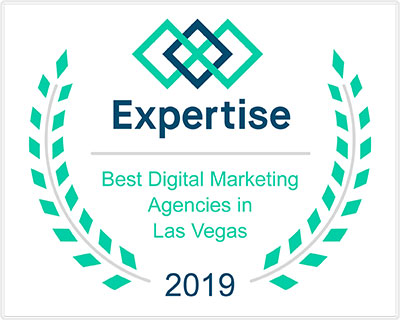 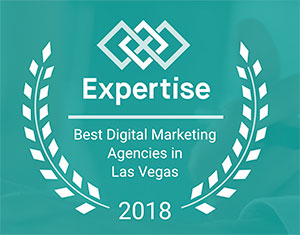